Indian Motorcycle® Returns, Better Than Ever

The 2010s have been a decade full of exciting development and growth for Indian Motorcycle. We’ve built a bright future upon our legendary past through technological innovations, rewarding partnerships, and an ever expanding lineup of authentic, iconic bikes. 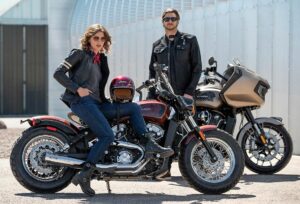 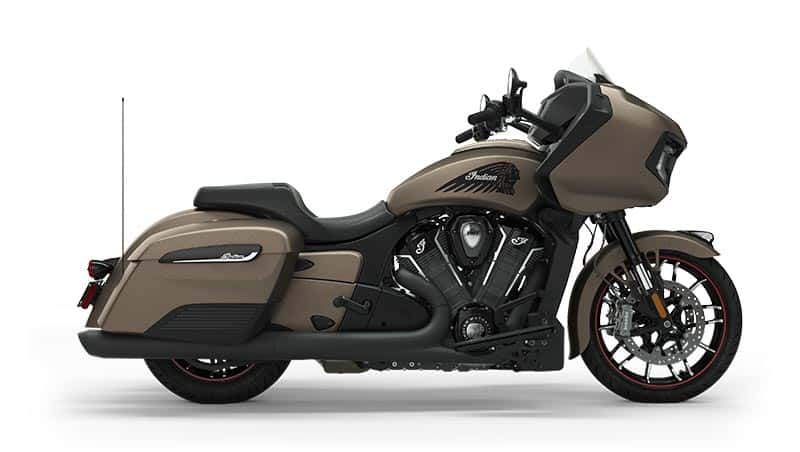